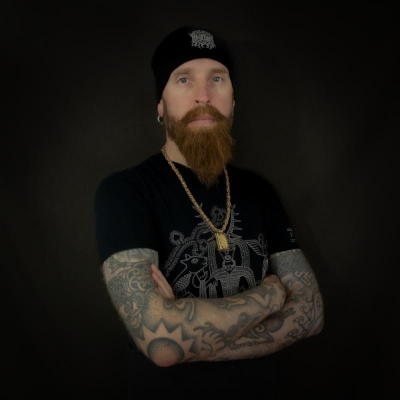 Since 1999 studies of practical shamanism with FSS
(Foundation of shamanic studies, founded by Dr. Michael Harner).

Regular travels to Iceland and the Faroe Islands.

Visited sacred places worldwide, from Cambodija to Canada and many others.

Since 2000 re-enactment of viking period.

Kai Uwe Faust and Isabella Streich teaching shamanism for the Schamanismus e.V. in Scandinavia and the North of Germany.